PYRAMIDEN - A GHOST TOWN AT THE END OF THE WORLD

Tucked away in a small bay looking at Nordenskøld Glacier, there lies the soviet ghost town of Pyramiden. In the times, when Svalbard was not yet under Norwegian authority, the mining settlement should act as an example for the ideal model of communism. It was prestigious to live and work here and visits of high ranking officials were, apparently, plentiful. Also thanks to the position on international territory, that is Pyramiden‘s own. Only after the fall of the soviet union, a tragic plane crash took the lives of most of the town’s inhabitants leading to its eventual abandonment.
Today Pyramiden is but a time capsule of a civilization and culture I never got to know. The few people living here are sharing their land with polar bears, arctic foxes and hundreds of seagulls. You must always carry a rifle when you go outside. Or inside, for that matter. You must always be on the watch.
Opening up a house resembles the opening of a tomb as you inhale the old and stale air. Everything tells the story of a living, breathing community. Just vanished with the times. And it scared the hell out of me. 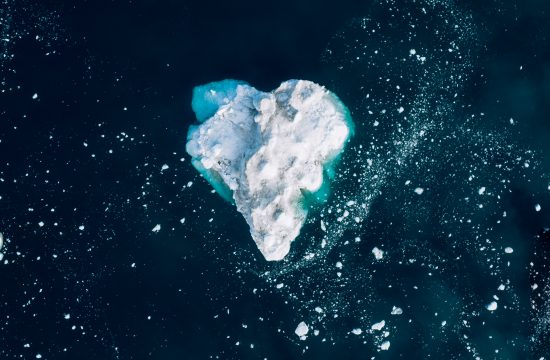 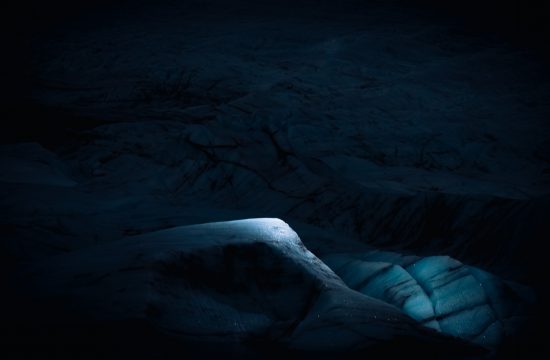 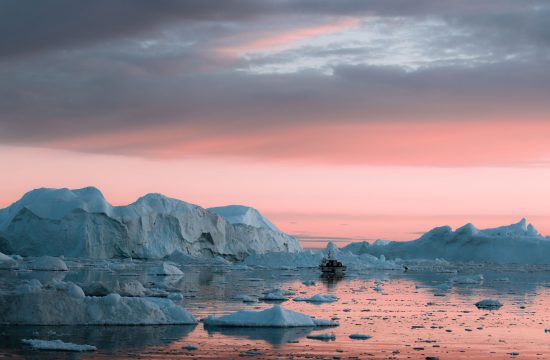 I still feel it

@michaelschauerphoto
Not icebergs v2. Still a wip but getting there.