TOMORROW IS IN YOUR HANDS

Tomorrow is in your hands

This series is heavily influenced by the visual aspect of Hideo Kojima’s 2019 videogame Death Stranding starring Norman Reedus and Mads Mikkelsen.
In the game an apocalyptic version of America is portrayed that is heavily influenced by the remote and vast landscapes of Iceland that feature moss, volcanic basalt formations, steep ridges, towering glaciers and the occasional remnants of civilization.
My last visit to Iceland brought me these images that came together as an homage to
Death Stranding. 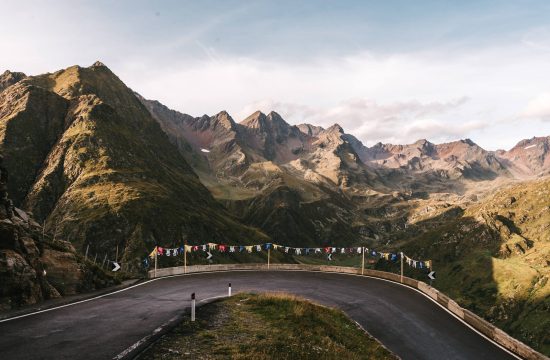 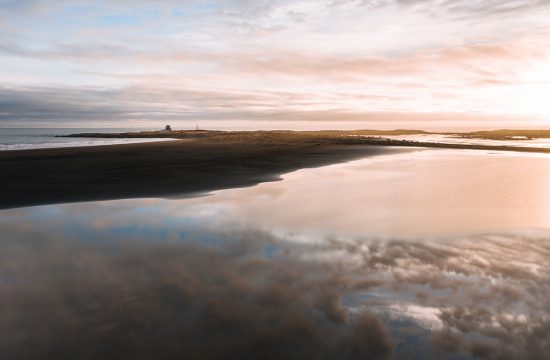 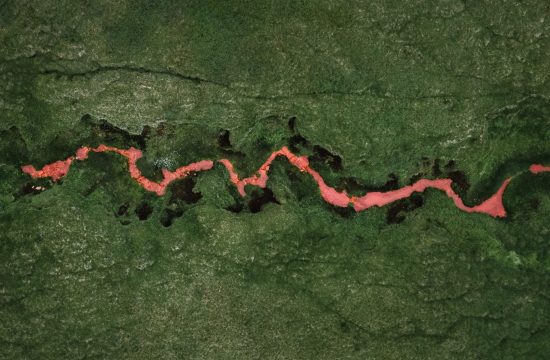 @michaelschauerphoto
Not icebergs v2. Still a wip but getting there.